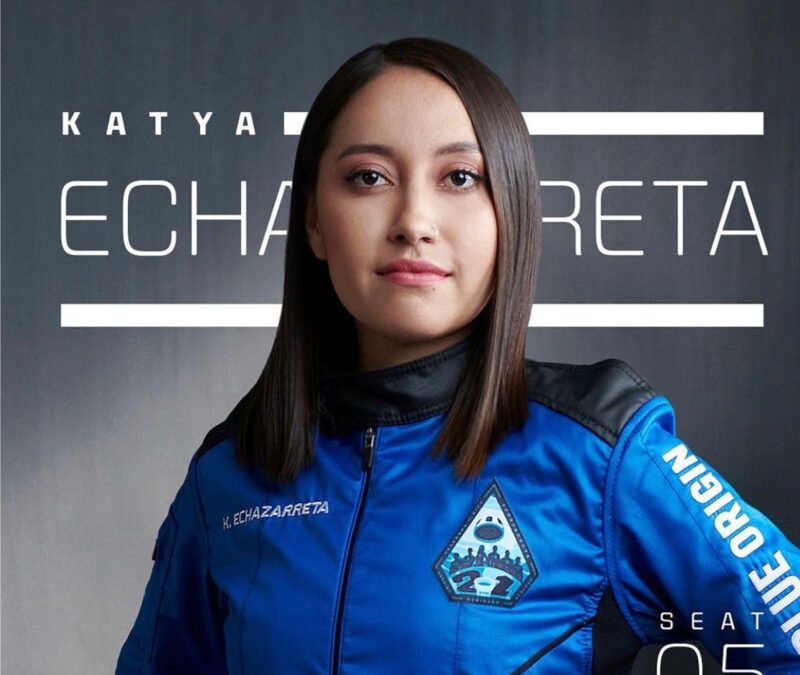 She’ll add Ray Landis Impact Award winner to that list, which is given to a visionary in diversity and STEM education.

Katya who touts MESA as an integral source of her success while a student at San Diego City College, went on to earn a degree in electrical engineering from UCLA. She participated in 5 NASA missions as an engineer at NASA’s Jet Propulsion Laboratory and leads a strong social media and presence encouraging diversity in STEM. She’s been granted an honorary doctorate for her contributions to technology and society.

Katya became the first Mexican-born woman to travel to space thanks to her selection by the organization Space for Humanity. During that trip she brought MESA keepsakes with her that have been certified as having flown to space.

In the early 1970s while a California State University, Northridge professor, Landis began developing the framework for an academic support program targeting minority engineering undergraduate students. His Minority Engineering Program became the model for MESA’s undergraduate program and was replicated across the country. He was later instrumental in encouraging and supporting the adoption of MESA community college programs.

The Ray Landis Impact Award was created after Landis’ passing in 2018 to commemorate his accomplishments and recognize others’ contributions.

Katya will be awarded at the MESA Student Leadership Conference where she’ll give a keynote address to the more than 200 undergraduate engineering students.