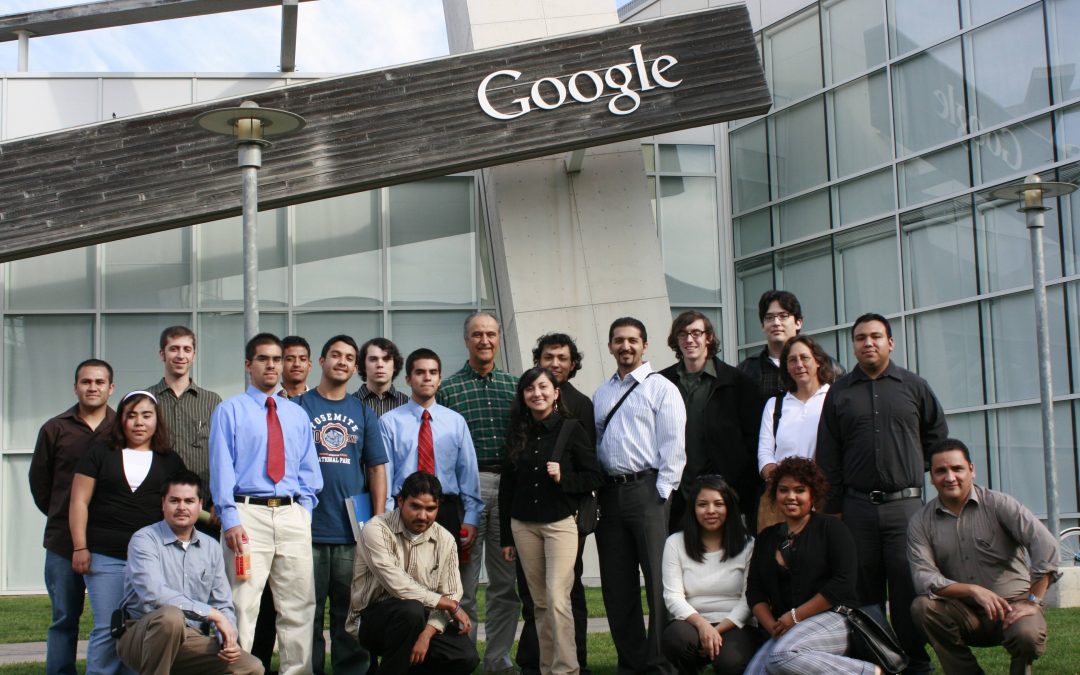 The 2019 MESA Day Finals are this weekend about a thousand students will converge at industry sites to compete and check out where engineers and scientists do their thing. They will create machines, crush bridges and code robotic arms in hopes of capturing a win.

The annual MESA Day competition is the culmination of students getting hands-on, project-based experience in STEM.  Students have spent the better part of the school year designing, collaborating, building and testing hands-on projects.

MESA students come from low socio-economic backgrounds and are typically the first in their families to attend college.

MESA prepares them to pursue STEM degrees and careers and they go on the become engineers, scientists, inventors, even astronauts!  Industry partners such as Google and the Bourns Tech Center play a vital role not only by supporting programs and events but also exposing MESA students to real world careers and future employers.

The students battling in this weekend’s MESA Day Finals have already competed against thousands of other MESA students during preliminary competitions, and hope to keep the winning streak going. Winners will go on to compete in the state championship in May.

The events include launching gliders, testing the strength of bridges, and evaluating human centered design projects. The competitions bridge classroom learning with real-world application and encourage students to think beyond what they learn in physics, calculus or geometry.

While first place is the goal for all students and teams this weekend, the truth is every MESA student is a winner equipped with the skills to change not only their own lives, but those of their families and communities.

Corporate partners and the state also recognize the critical impact of building a pipeline of future STEM professionals.  MESA Day is more than a competition, it’s the future of California’s economy and prosperity.